He was a software developer but dissatisfied with the financial advice that he and her wife had received. So he did a career 180 and studied to become a financial adviser, eventually going independent after realising that independence was the only way he could provide the advice he really wanted to give: 100% independent financial adviser to help people like you.

Simon believes in fairness and loyalty. He thinks that if you’re paying an advisor, you have every right to expect trustworthy advice that is completely in your best interests. No ifs no buts. And he also believes that you should pay as little as possible to get the maximum return on your money. That’s just fair. Plain and simple.

Simon was approved by Profession of Independent Financial Advisers (PIFA) - the gold standard for independent financial adviser and one  the first and only one in Tasmania. 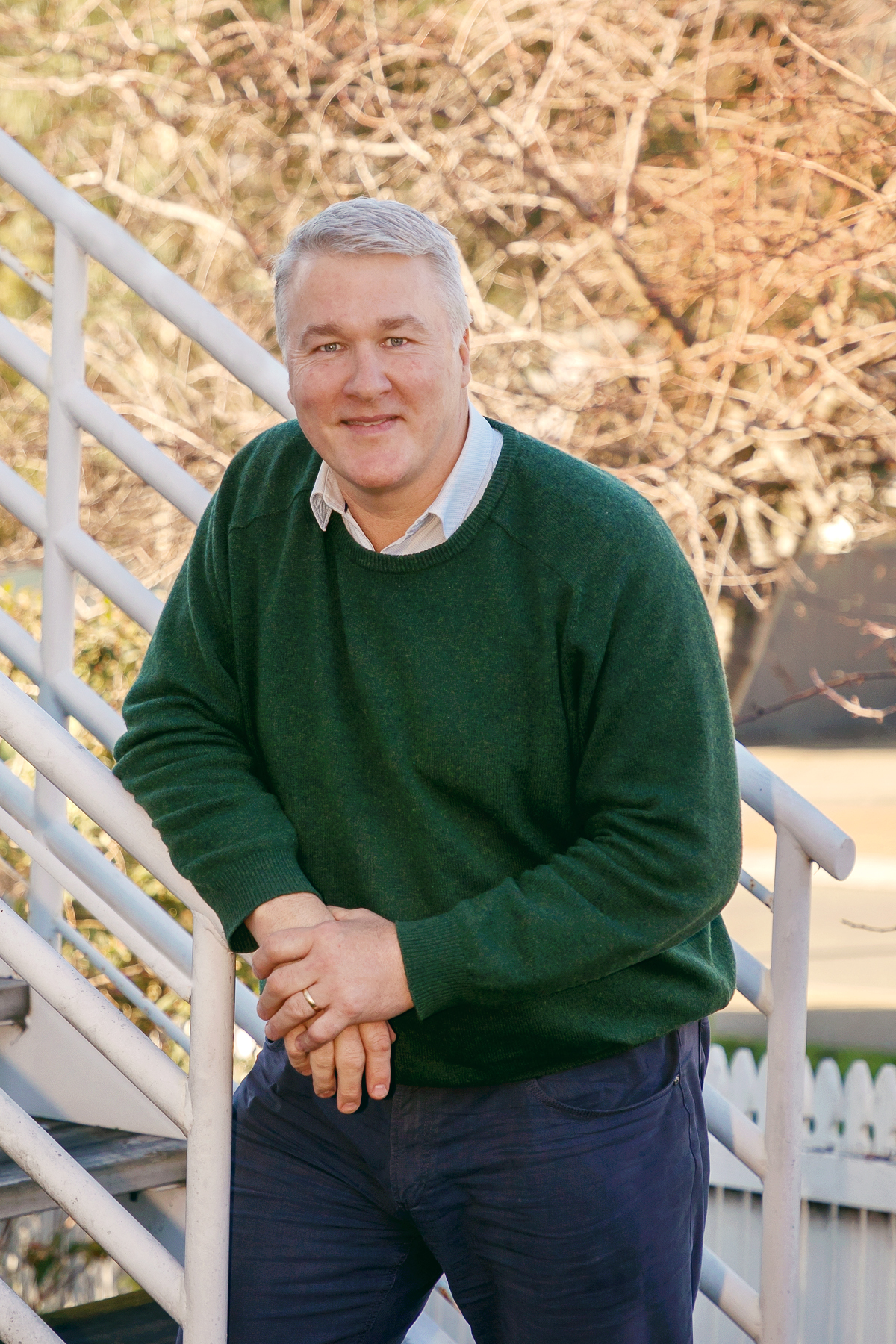 Simon does things differently. And we needed to show that in his site. No cookie cutter "finance blue", blokes in suits in marble offices here! We wanted to create warmth, personality, professionalism, trust, and ensure that clients knew they were dealing with someone who is their advocate. Easy?  Not really! But totally do-able and an absolute must. 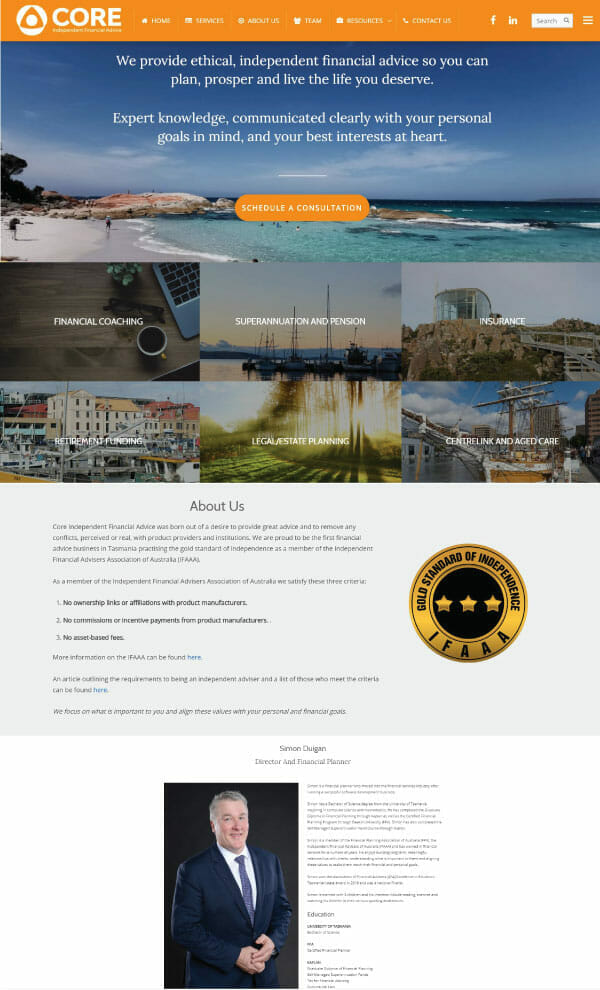 Sarah came highly recommended and it didn’t take long to see why. From the first meet to the last she has been extremely competent and professional, what meant more to me was her kindness and patience.

Sarah’s onboarding process is outstanding and her project management skills top notch. I can honestly say what was delivered was beyond expectation and the logo, colour palette and branding guidelines add enormous value over and above the website.

Sarah is a good listener and open to suggestion. I enjoyed working with her and have no doubt you will too.

Simon's hero colour is Blue, modern, warm and soft, rather than corporate and cool. Combined with a warm yellow/brown based neutral for earthy-ness which has depth within that colour, enough contrast to be legible always, and  softness which brings in the fun element.

We brought in a graceful display typeface of Canela font to indicate Simon's warmth and confidence, paired with an upright italic script Campuni Book for the body.

His logo is text based - clear, professional, and uncomplicated. Just like Simon's advice.

Simon's website has a lot of text - that's a total necessity because his offerings are complex. Leigh of Leigh Arnold Communications provided the snappy, clear , and engaging words - YES! Engaging words on a financial planner's website! It's totally possible!

We kept long tracts of text in columns where possible so the reader's eye didn't tire, and numbered sections so that reader's can keep track of where they are on a page. The menu system is on the left hand side on desktops to preserve as much of the lovely images as possible. Simon's beautiful family and home provide warmth and a real family connection.

We’re a creative brand and web design agency based in Hobart, Tasmania servicing clients all around Australia and the world. We specialise in helping creative entrepreneurs shine online.
Web design hobart
Services
About us
Help me build a successful brand identity! 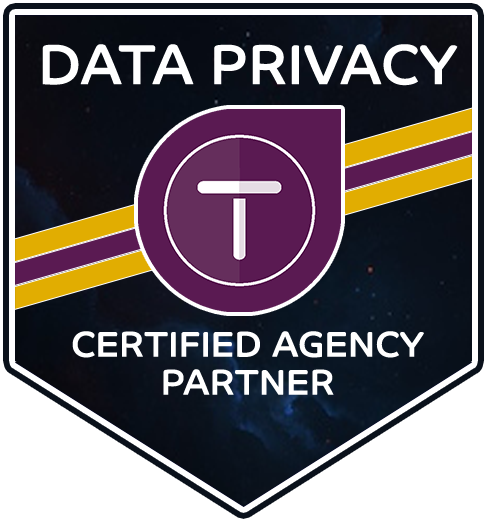